My younger brother Beau and I were traveling from London to Sydney. We had a three hour stop-over in Athens so we hopped in a taxi and went into the city for a wander around.

It was a very hot day and we stopped for a refreshing beer in a café just across from a small park with an open oval area surrounded by trees. A stunning blonde girl sat down at the next table to us and started a conversation. She was actually French but spoke very good English and told us she had lived in Athens for two years.

Beau and I were delighted by her – such a lovely girl who just wanted to chat.

Then she said ‘My boyfriend would love to meet you both in the park across the street, would you like to meet him?’

Beau replied straight away and said yes I will go and meet him. I began to feel uncomfortable and whispered to him ‘Don’t go, it is a trap.’

My instinct had kicked in by then as I remembered my training in the army about ‘Situational awareness.’

When we refused to go to the park the girl became angry and told us told us to go to hell and walked away.

We would certainly have been mugged that day.

They say intuition is the highest form of intelligence, and I for one have always used it since.

2 thoughts on “Situational Awareness: A Tale from Athens” 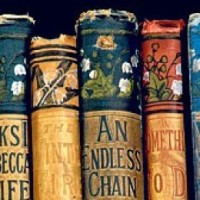 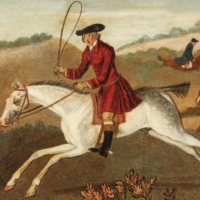 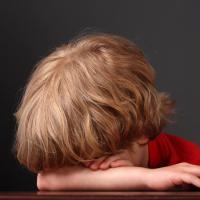